Stories from the bank:”A warrior starts a business” 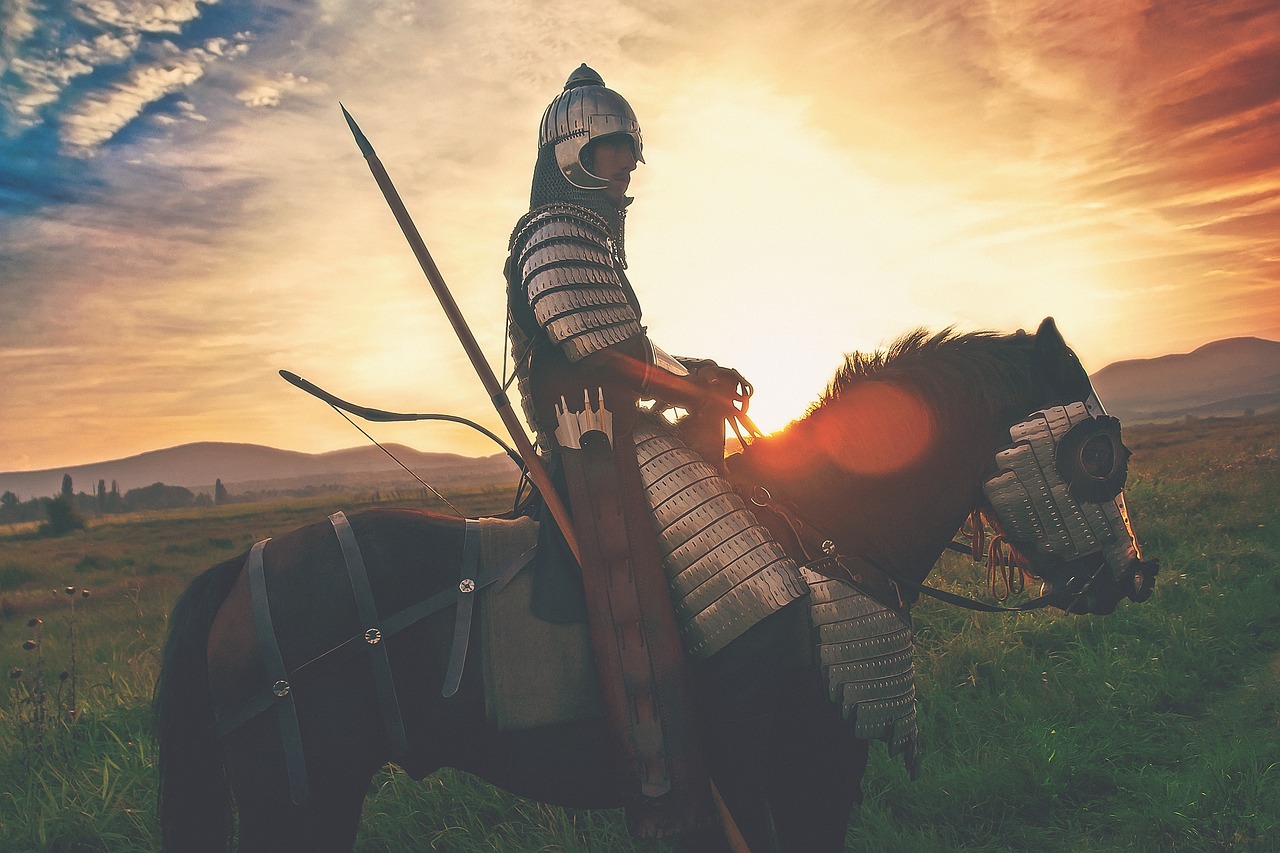 “Justin” is a 28 year old entrepreneur who sells nutritional supplements online. After a four-year tour as a U.S. Army infantry officer, he was able to amass approximately $40,000 in personal savings, thanks largely to exclusions on income tax of combat zone pay. He contacted me for assistance with setting up his business banking.

He was dynamic, had a plan, and engaged in what he was doing. He had already filed to establish an LLC in his state (Oregon, in this case). Meanwhile, I suggested the bank’s merchant services (credit and debit card processing) so that he could receive revenue from his sales as quickly as possible. Additionally, the bank (like most other banks) offers additional benefits to him for doing so, because merchant services are profitable for the bank. Those benefits included no-fee checking and savings accounts, complimentary checks and endorsement stamps, preferred (discounted) rates on loans and credit cards, and a complimentary safe deposit box.

He adopted these recommendations. He moved quickly, setting up his banking the day his LLC was approved, so that he could immediately start selling. In all of my encounters with him, he was always responsive and decisive. After a couple of months, I checked back with him. I was not surprised to see that he was already selling products and bringing in revenue at an impressive rate.

Be responsive and decisive. Don’t be too “busy” to return your phone calls and don’t stall decision making. Engage people in a direct and straightforward manner. People who conduct business this way find that they have very little competition.

Spocket allows you to easily start dropshipping top products from US and EU suppliers. Get started for free and see why Spocket consistently gets 5 stars. Compatible with Shopify, WooCommerce and many other platforms. Learn More

Fiverr is the world’s largest freelance services marketplace for businesses to focus on growth and create a successful business at affordable costs. Learn More