Stories from the bank: “Your money can work HARDER than you do”

Jul 22,2019 Comments Off on Stories from the bank: “Your money can work HARDER than you do” collateral, creative finance, fast money, money for business, municipal bonds, no credit check, startup, startup funding, tax benefit 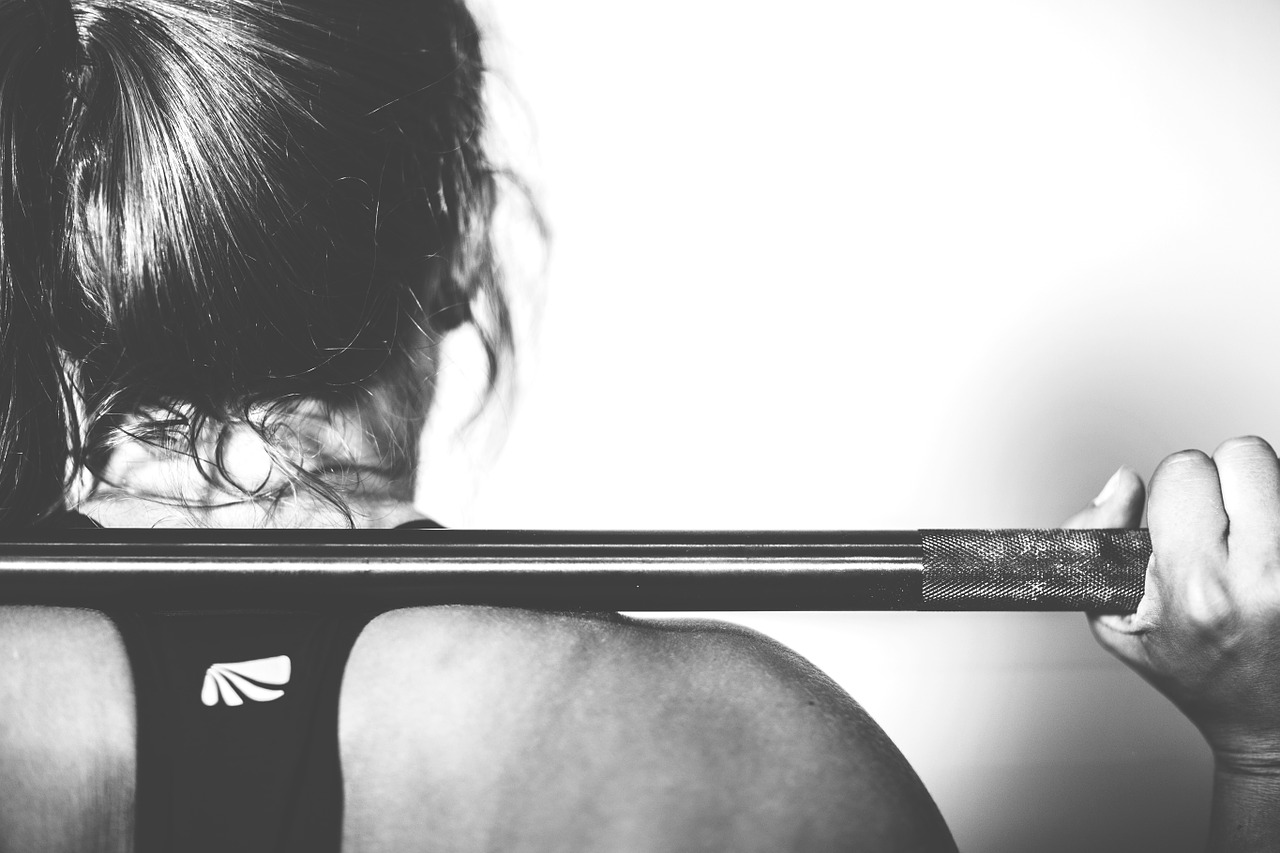 I had a conversation with a wealthy married couple who wanted to borrow money to renovate two houses for quick resale. They were both financially savvy, and the wife was a talented decorator. At first, they asked about a mortgage to do this, hoping to hold the mortgages for a short period of time and receive the tax deductions for the mortgage interest.

I asked them for bank and investment brokerage statements. Together, we did a complete financial profile. I saw that they owned stocks, mutual funds, and municipal bonds. The value of the portfolio was in the mid seven-figure range.

They were concerned about minimizing their personal income taxes. Their municipal bonds caught my attention.

Municipal bonds are favored by wealthy investors because interest received is not subject to federal tax. These bonds are issued by local and state governments and are generally safe, conservative investments. There is a formula for determining a “taxable equivalent yield” for municipal bonds. While the yield is low relative to Treasury or corporate bonds, the tax break generally results in more money pocketed by the bondholder, if they pay a high marginal federal income tax rate. The taxable equivalent yield favored owning the municipal bonds in this case.

Additionally, such bonds are excellent collateral for loans. The brokerage firm where I worked could issue the couple a line of credit and take the bonds as collateral. All they had to do was move the bonds to our firm where they would be held in escrow. They even got to keep the income from the bonds while they were in escrow, and when the line of credit was paid down to zero, the firm simply released the bonds back to them. The firm made money by lending the couple the money they needed at a floating rate based on a rate even lower than the U.S. prime rate. Also, the rate they paid did not exceed the yield they received from the bonds. The couple got a very inexpensive loan with minimal hassle. They simply paid it back from the sales proceeds of the houses, keeping the balance as profit, and their borrowing costs were significantly lower than those of the mortgages they originally wanted (including the tax deductions they anticipated from the mortgages).

Our firm had a “release rate” formula for such loans. Municipal bonds had a release rate of 85 percent. In layman’s terms, this meant that the firm would lend you 85 percent of the bond’s value. So, place $1 million of municipal bonds with us, and receive a line of credit worth $850,000. No application or credit check required.

As they could use this credit line to renovate the properties and sell them at a profit, the couple made money by borrowing this way. While they could pull in some tax-free cash from the bonds, they still made a taxable profit from selling the houses. There was no way around that. However, the fact is that if you are creating tax problems for yourself, you just MAY be doing something right! I had to remind them that many people would like to have their tax issues.

Key to Triumph: A solid, open and honest conversation about their available assets led to the discovery of this solution. When looking for ways to finance an idea, be prepared to get off the beaten path. Most people do not have the financial resources that this couple did, but most of us have something available that that we can leverage if we look hard enough. It is all in how you use what you have. You never know what is available to you until you take a thorough look at everything at your disposal. You may be pleasantly surprised.