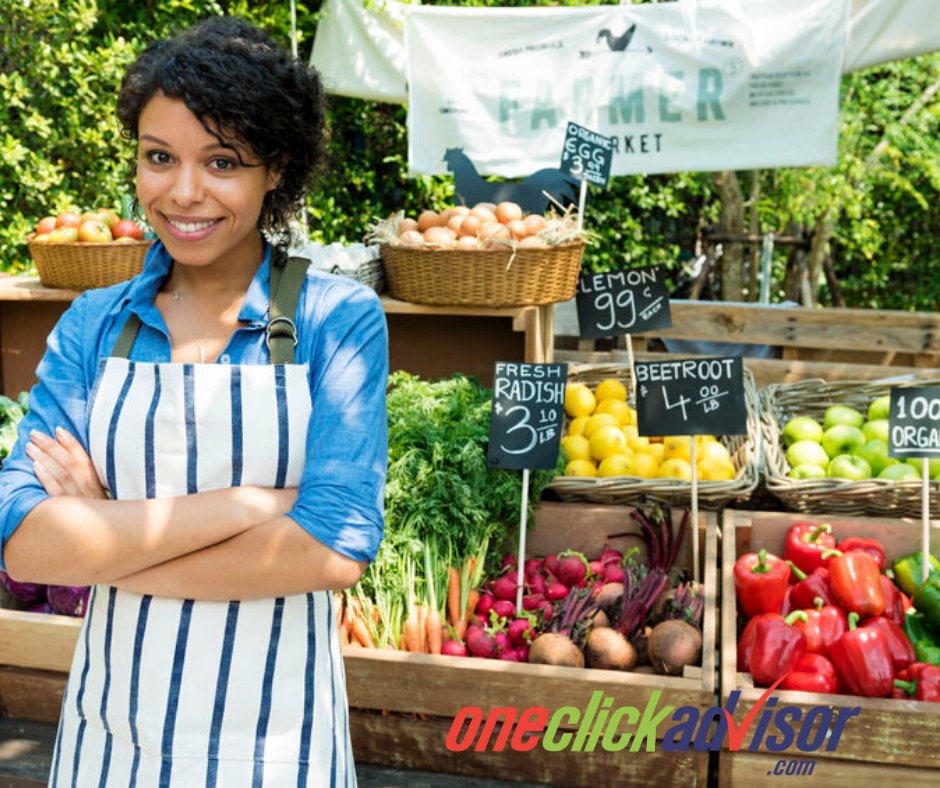 Forget the myth of, “it takes money to make money” or that you need unlimited time and thousands of dollars to start and operate a small business. You don’t. You will finish this article with more ideas than you could possibly use if you want to start a business for less than $2000.

In reality, most large businesses start small, and starting small means minimal expense. Money and skill invested properly tends to create opportunities, which when taken, tend to create more opportunities. In short, that is how businesses are grown. You have skills, and you can scrape together a few bucks to get started.

If you are working, you can do this in your off hours. They say that, “the 9-5 pays the bills but the 6-10 builds the empire”. You too can build a great business for less than $2000. Before we get there, let’s introduce you to a few entrepreneurial heroes who did exactly what you are considering.

Started from a college dorm for less than $2000!

Dell Computer. In 1984, Michael Dell was a freshman at the University of Texas when he started PCs Limited, where he created and sold upgrades for personal computers. He dropped out after his freshman year to devote his full attention to the business.

Facebook . Mark Zuckerberg, Eduardo Saverin, Dustin Moskovitz, and Chris Hughes started Facemash in 2004 while students at Harvard University. Facemash was intended as a way to “rate” female students based on attractiveness. Traffic to the site overwhelmed university server resources and the university shut down the site. The site received a fair amount of attention and outrage which resulted in more traffic. Facebook began selling advertising and is now a largely artificial intelligence (AI)-based company. It is one of the most valuable companies in the

Started from a home kitchen for less than $2000!

Famous Amos. Wally Amos was a talent agent in New York City looking to stand out. His aunt taught him a cookie recipe. Additionally, Amos enjoyed baking and attended a trade school for two years where he learned to cook. Amos baked cookies in his kitchen and gave them to prospects. In 1975, singers Helen Reddy and Marvin Gaye provided Amos with $25,000 in capital for a Famous Amos store. In 1998, the company was sold to Keebler Foods.

Tito’s Vodka. Bert “Tito” Beveridge of Austin, TX had a number of jobs before entering the mortgage business in the 1990s. While in the mortgage business, he began making flavored vodka at home as gifts for friends and prospects. He made a few unsuccessful attempts to sell his vodka to liquor stores, but the rejections led him to experiment with distilling vodka. These experimentations led to Tito opening a “micro distillery”, a first in Texas.

Started from a farmer’s market for less than $2000!

Here are 43 ideas. Can you do any of these? If so, look into freelancing on fiverr or Upwork.

There is no such thing as truly “passive income” as all businesses require investment, oversight, and maintenance. However, you can set up systems that get you there.

Welcome to One Click Advisor! We would be remiss if we didn’t give you a brief tour of the site and what it can do for you. Your challenges and opportunities can be sorted into one of three areas.

Marketing, because it brings in the customers. Start or continue that plan here.

Operations, because it keeps your customers. Start or continue that plan here.

Finance, because it is the scoreboard. Change the “score” and explore financing here.

It’s nothing you can’t do! Pursue your dreams. Start a business now for less than $2000.

HubSpot offers a full platform of marketing, sales, customer service, and CRM software — plus the methodology, resources, and support — to help businesses grow better. Get started with free tools, and upgrade as you grow. Learn More

Try Shopify free and start a business or grow an existing one. Get more than ecommerce software with tools to manage every part of your business. Learn More 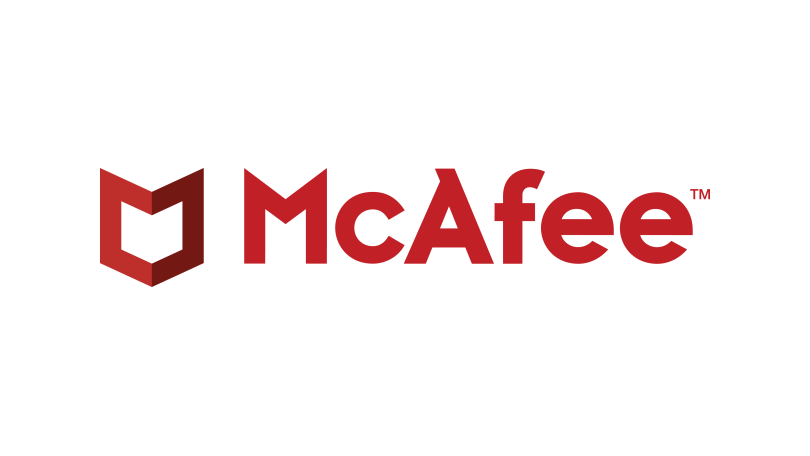